Triumph
Having disarmed principalities and powers, He made a public spectacle of them, triumphing over them in it.—Colossians 2: 15
Jesus won a decisive battle on the cross. Through His obedience, He defeated Satan and opened our prison doors. So great was that victory, that even today, two thousand years later, Satan is still defeated, still conquered. Today, if any man wishes to change his allegiance from the kingdom of darkness (where Satan rules) to the kingdom of light (where Jesus rules), Satan has to release his grip. The cross opened the door wide—and Satan is powerless to shut it.
**Jesus made provision for our victory.
We don’t have to submit to Satan. We don’t have to yield to dark impulses or fleshly rebellion. The victory won on Golgotha means we can have a new life. We can receive the Victor as our Lord and Savior, and serve Him with gladness. The powers and principalities of darkness are stubborn, but they can’t dominate you unless you let them. Through Jesus, you can conquer those dark powers and force them to retreat.
In those six hours on the cross, Jesus made provision for our cleansing. He made provision for our strengthening. He made a way for us to conquer our captors. He breached the gap between God and man so that we could draw near to Him and know Him as Father. His victory means we can know victory. Though Satan will never stop trying to tempt you away from God, you can stand against that temptation and know the glorious victory of Jesus Christ.
Father, for those struggling with the flesh today, we pray that You bring them to a realization of what You have done. Open their eyes to the victory they can have through Your Son. In His name, amen.
YBIC, Dan Shock CBMC of Tampa Bay
Engage in Kingdom Work: Advance.CBMC.Com<advance.cbmc.com/> -Free tools for sharing and growing your faith
Perspective on Kingdom Work: “Thinking Lost” bit.ly/1iUQg7x -best teaching I’ve heard on the Great Commission 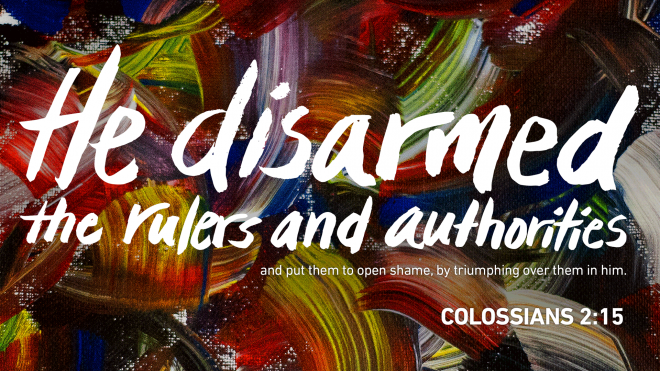 Mortify the Flesh Remember what Amalek did to you on the way as you were coming out of Egypt, how he met you on the way and attacked your rear ranks, all the stragglers at your rear, when you were tired and weary; and he did not fear God. Therefore it shall be, when the…

The Promised Prophet I will raise up for them a Prophet like you from among their brethren, and will put My words in His mouth, and He shall speak to them all that I command Him. And it shall be that whoever will not hear My words, which He speaks in My name, I will… 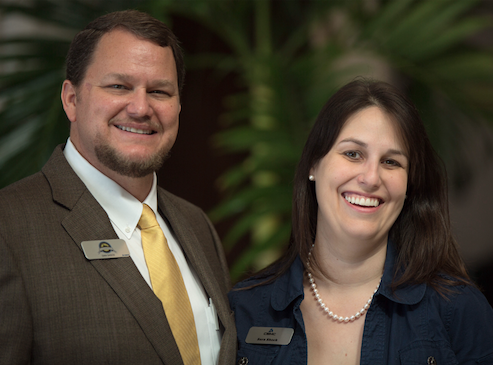 "It is our desire to help people come into a personal relationship with the Lord."

Thanks for your message! We’ll be in touch soon.